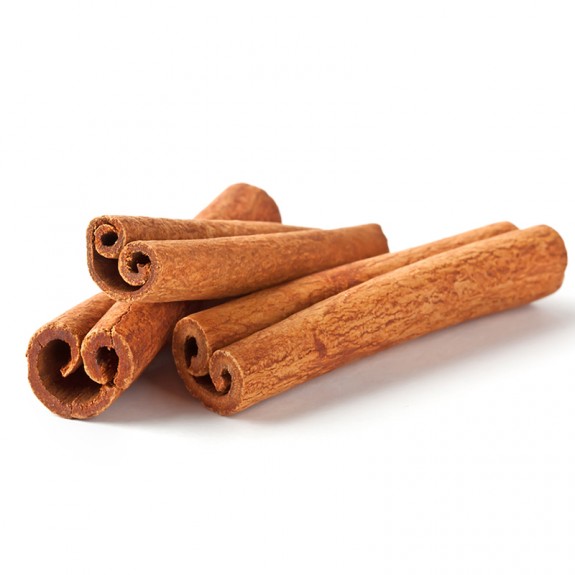 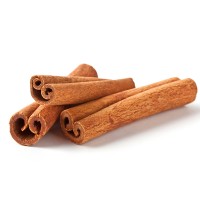 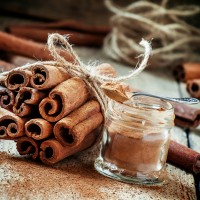 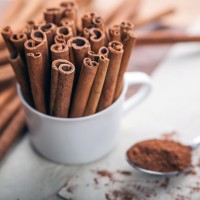 Cinnamon is used in many dessert recipes, such as apple pie, doughnuts, cinnamon buns, etc. as well as spicy candies, coffee, tea, hot cocoa and liqueurs. Cinnamon is used in preparation of chocolates in Mexico. Its very important spice in Persian and Turkish cuisine. Cinnamon use is very common in South Indian dishes as well. It’s usage depends on personal choice and preference.

Cinnamon sticks if stored in a cool and a dry place, can last as long as 2-3 years, however overtime they tend to lose their fragrance and aroma.

Better known in hindi as “dal chini”, cinnamon is a spice obtained from the inner bark of several trees from the genus cinnamomum that is used in both sweet and savoury foods. Cinnamon was so highly prized among ancient nations that it was regarded as a gift, fit for monarchs and even for a god, a fine inscription records the gifts of cinnamon and cassia to the temple of Apollo at Miletus.

Cinnamon is cultivated by growing the tree for two years, then cutting the stems at ground level. The cut stems are processed by scraping off the outer bark, then beating the branch evenly with a hammer to loosen the inner bark, which is then pried off in long rolls. The processed bark, dries completely in four to six hours and then cut into 5-10cm lengths for sale. Jain dry fruits is committed to provide its customers with best aromatic quality of cinnamon imported from Vietnam. 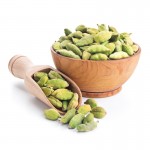 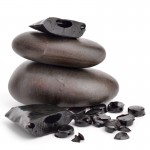 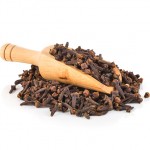 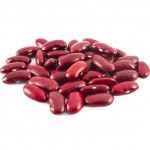